The Red Shoes is a considered a classic for its beauty; not only in themes: the sacrifices one must make for both romantic love and love and passion about ones craft. It’s also gorgeous to look at. Technicolor has rarely been used to such dreamlike and stunning effect. The costumes, the choreography, Moira Shearer‘s red hair, a lovely score.. it’s little wonder that The Red Shoes inspired so many of it’s viewers to become dancers, designers (I distinctly see some Rodarte in her dirtied white gown), musicians, and film makers.

The centerpiece of the film is a surreal visual delight ballet, but the film, due to its cast, is more than its magnificent imagery. Shearer is incredible as the prima ballerina torn between the love of a composer and becoming the world’s greatest dancer. As it is a fairy tale the characters have no need to be realistic or complex, yet she and her puppet like impresario played by Anton Walkbrook are lively and fascinating.

Criterion Collection has recently restored the film and its available to watch with netflix instant. 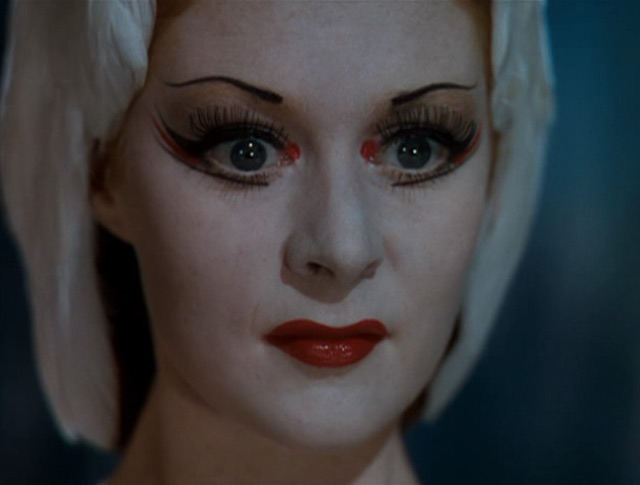 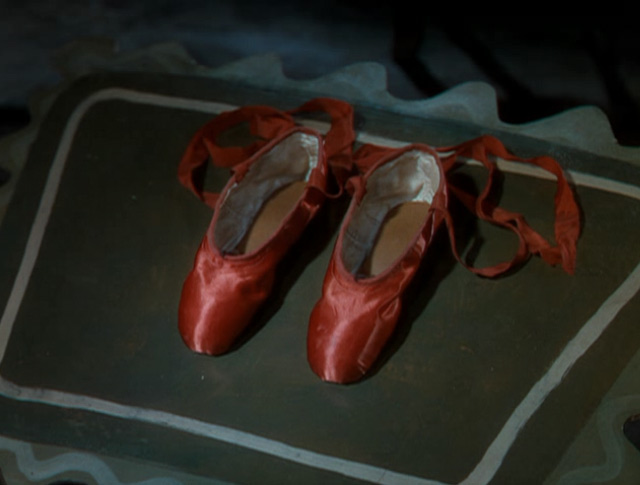 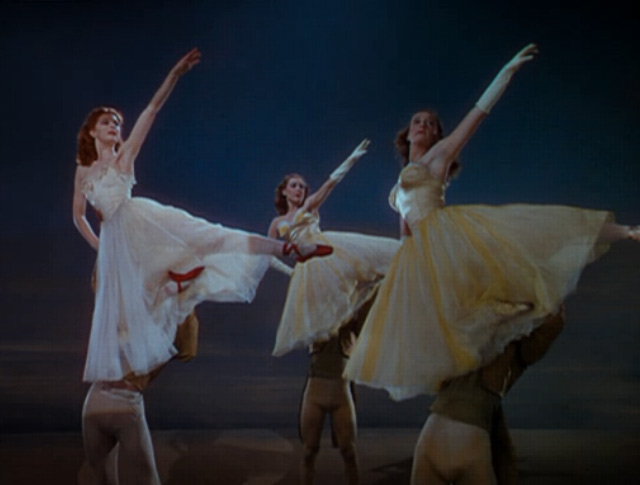