With art and food intermingling so much (chef’s are probably more well known today than our greatest working artists) and people enthralled with all things food related, lately this viral video of food rotting, I thought of posting about Daniel Spoerri, in interesting artist whose medium was the aftermath of meals. He called his works “snare-pictures” described as “objects found in chance positions, in order or disorder (on tables, in boxes, drawers, etc.) are fixed (‘snared’) as they are. Only the plane is changed: since the result is called a picture, what was horizontal becomes vertical. Example: remains of a meal are fixed to the table at which the meal was consumed and the table hung on the wall.” He’s world renowned as a major figure in 20th century art but a new name for me personally that I am currently a little obsessed with. 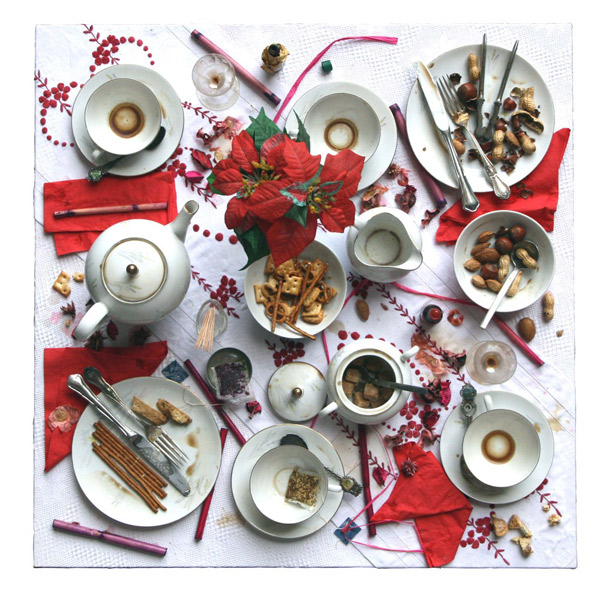 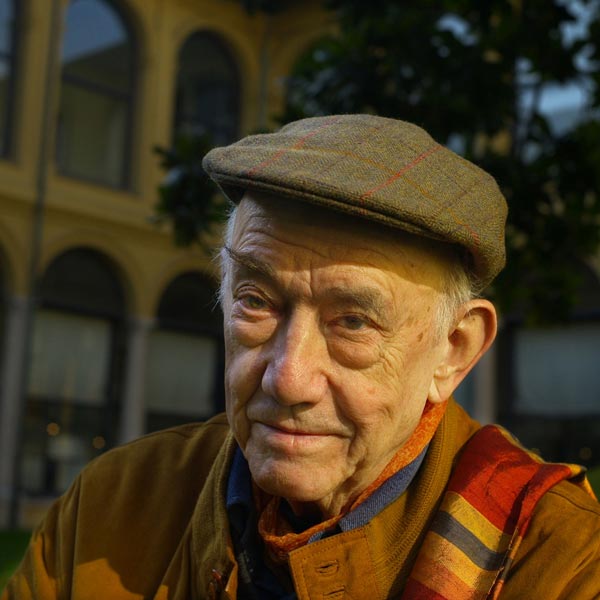 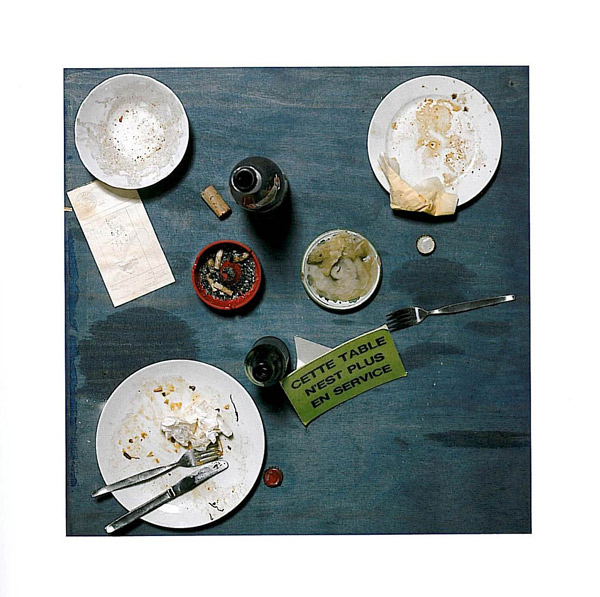