Movies »All About Eve All About Eve (in no way associated with All About Steve) is a classic. Delving into the egocentric world of theater people, it studies the paranoia that accompanies success and the cut throat viciousness of those that yearn for it. Bette Davis, never afraid to look bedraggled, aged or drunk is the star of the show, mixing charm and an acid tongue to play Margo Channing, a revered actress growing older and less pleased by the fact daily.

Surrounded by a small team of friends and a lover that appreciate her for all her faults, Margo let’s a young, sycophantic admirer named Eve into her inner circle. Initially working as an assistant, Eve eventually draws out the venom in Margo, throwing the star into what seem like fits of jealous unfounded paranoia. Like a self fulfilled prophecy, however, everyone soon learns that Eve may not be as temperate and sweet as she seems.

Davis is excellent here and though it always feels strange to critique a classic, Anne Baxter as Eve doesn’t quite deliver. She’s plenty creepy in her obsessive excessive kindness but lacks fire when she shows her true colors – making it hard to understand how she could have threatened anyone in the first place. It’s a talkie movie with lots of grand monologues, leading me to assume it was adapted from a play – but it comes from a short story by Mary Orr and was only adapted for the stage years after the film.

It’s generally considered one of the best American films made. 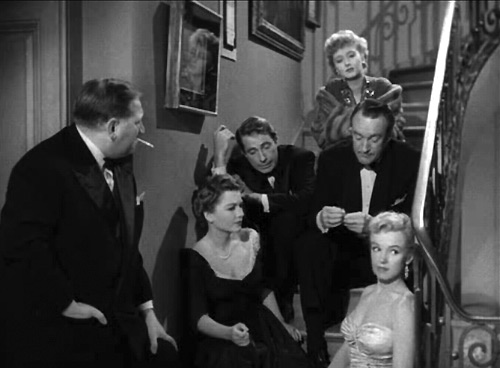 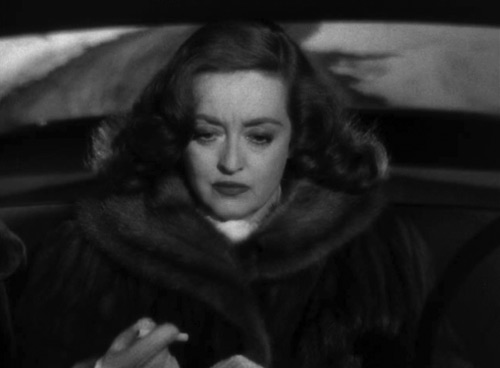 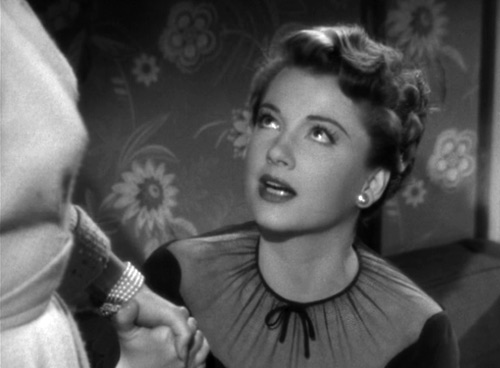