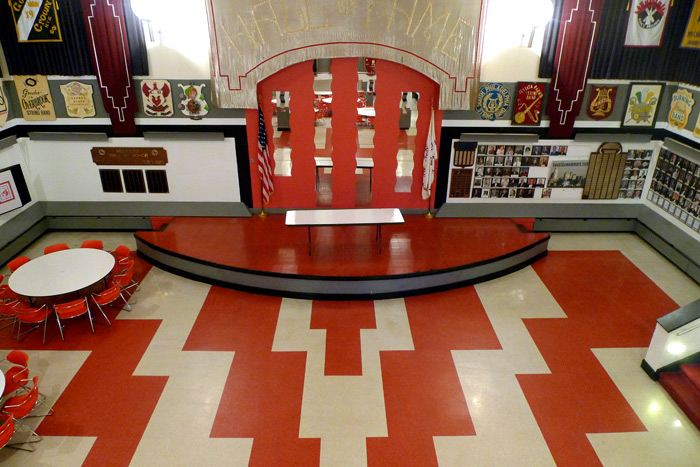 The Mummers Parade is an age-old institution that is alive (if not exactly well) in Philadelphia; posters on the walls of the South Philly Mummer’s Museum dedicated to the traditional New Year’s Day event scream “Save the Mummers Museum!” and the unkempt, slightly decaying exhibits give the place a quality not unlike Mrs. Havisham’s home…

Unusually quiet, with only a few volunteers and one other couple present, the museum is as eerie as it is fascinating. As the social clubs that were the backbone of Mummers’ communities fade away, and the museum itself become more run down, spending the afternoon among so many dusty memories is a wonderful way to pass a couple of hours.

The first display of Terminator-meets-He-Man-like costumes are winners of a recent parade and videos show the costumes in action during the annual celebration. The intricacy of the ritual and the costumes themselves make me want to attend the next year’s event and the crumbling but stunning museum (which calls to mind the images of Kubrick) do indeed make me want to help save the Mummers.

So why don’t you all start by visiting? Admission is only $3.50 and more than worth it! 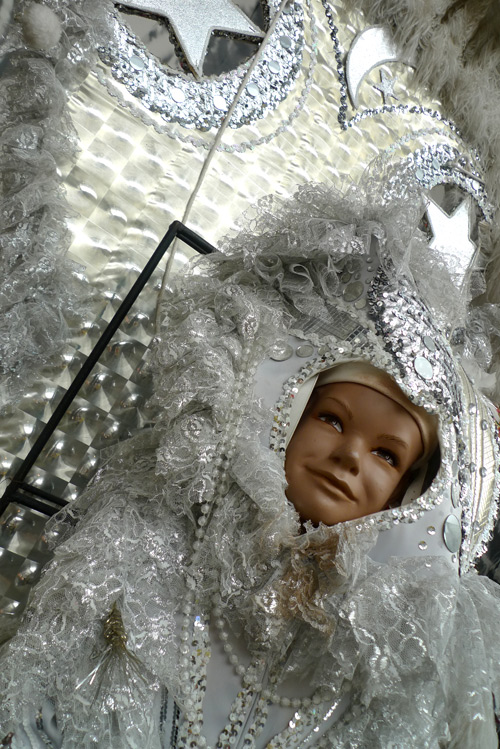