I have an affinity for fellow dimple cheeked persons but Kurt Russell would make my list of hunks even without them. I mean, who doesn’t love this adorable (yet manly) rascal? One of Hollywood’s steady and solid leading men known for his fetching anti-heroes (see Snake from Escape from New York), Russell can also show a softer, funnier side (see the incredibly entertaining guilty pleasure Overboard and his real life role as family man with the infinitely cute Goldie Hawn).

It’s been a few years since he’s graced the screen, and the last time was a great opportunity lost on a mess of a movie (apologies Grindhouse fans) so it’s about time he got cast again. Sadly it won’t be to reprise his role as Snake, as that has been handed out to the increasingly less and less charming Gerard Butler.

As an added note, from a perusal of his wikipedia entry I came across this unusual tidbit:

“It was long reported that the final written words of Walt Disney were Kurt Russell’s name scribbled on a piece of paper. Russell confirmed that he had seen the paper himself, but did not know what Disney was trying to convey.”

Maybe Kurt Russell was the name of Disney’s boyhood sled. 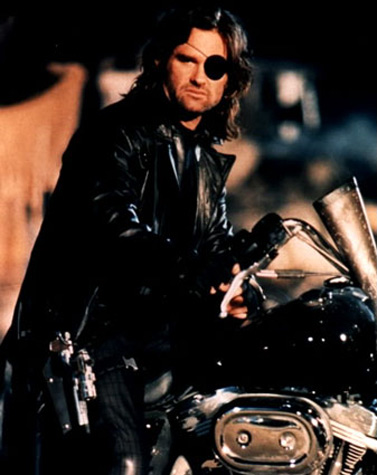 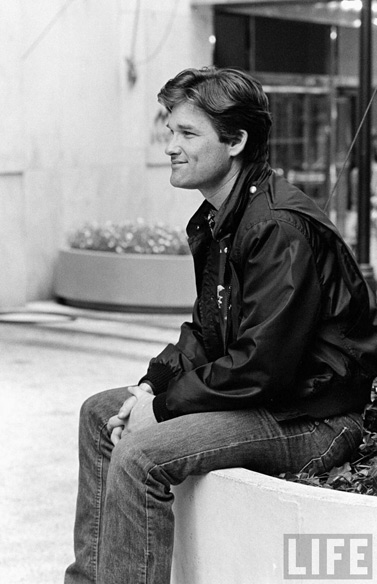